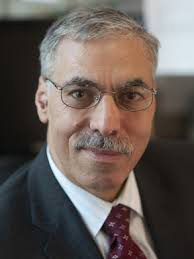 ​Abdulmaged Traish is a professor of Biochemistry and professor of Urology and the Director of the Laboratories of Sexual Medicine at Boston University School of Medicine, Boston, Massachusetts, USA. Over the past three decades, Dr. Traish has contributed significantly, through teaching, education and basic research, to the field of biochemistry and physiology of reproductive and sexual medicine. His most important contributions to the field of sexual medicine are the development of experimental animal models to investigate the endocrine regulation of sexual arousal physiology and function in males and females and his pioneering work on the basic mechanisms of sex steroid hormones on erectile physiology. Professor Traish has been successful in procuring research funds from the National Institute of Health as well as from the Private Sector and was instrumental in the establishment of the institute for sexual medicine at Boston University school of Medicine.

​Professor Traish teaches Biochemistry to graduate and medical students. He had served as an advisor/mentor for more than 48 students who earned a Master of Arts in Medical Sciences degree and was a reader on their thesis dissertation.  He also mentored 5 doctoral students (Ph.D.) who completed their research dissertation in his laboratory. Professor Traish has advised and served as mentor for physician-scientists, medical residents and research fellows from several countries including Italy, South Korea, Turkey, Greece and the USA, who sought research training in his laboratory.

Professor Traish has authored and co-authored over 185 original research publications and several book chapters and co-edited one of the first books on female sexual function and dysfunction.  Dr. Traish’ research lead to several inventions including seven patents, approved by the USA Department of Patent Office.

As an outstanding teacher, Professor Traish was awarded the Educator of the Year award by Council on Faculty Affairs Award for Excellence in Teaching in Graduate Sciences, in 2000 and once again in 2004. In 2006, Professor Traish was awarded the highest Teaching Award given by Boston University to an outstanding professor for teaching “The Metcalf Prize & Cup for Teaching Excellence”. As an outstanding researcher and pioneer in field of sexual medicine,  Dr. Traish delivered more than 90 lectures on his research in various National and International conferences, congresses and Universities in the US, Europe, Asia, Africa and Latin America.

Services to the University and Scientific Community / Leadership 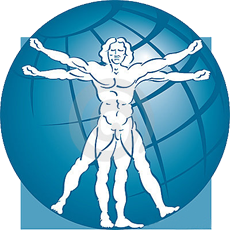